Sundays at 10:00 am + any other time you want to get together

Florida Coast Church is a new Christian community near the beach where neighbors gather for meaningful worship, excellent teaching, and warm friendship. 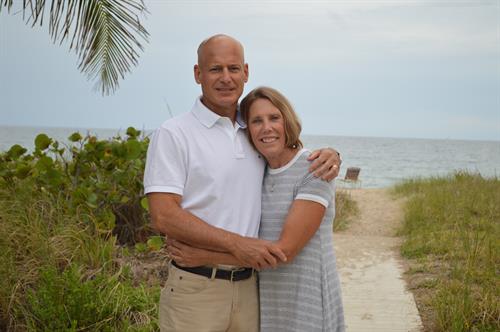 Clean Up after Hurricane Irma

Good Friday Celebration on the Beach 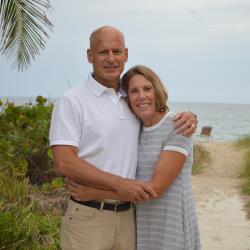 A native of Ohio, Larry’s family moved to Florida in 1973.  During his senior year at Northeast High School, Larry became a Christian through the ministry of Coral Ridge Presbyterian Church.  After university and seminary graduations, Larry and his wife Sandy worked for three years at a new church in Maryland, where their first daughter was born.

For the next twenty-eight years, they served with Mission to the World, first in Mexico City, where their second daughter was born, and then in Guadalajara.  During the Trotters’ time in Mexico, Larry worked as a church-planter, pastor, team leader, country director, teacher, and conference speaker.  He also earned his PhD in Communication.  Seeing that the ministry in Mexico was thriving, the Trotters decided that it was time to return to South Florida to start Florida Coast Church.